Dupax derived its name from the Isinay word “DOPAJ” which means to lie down in complete relaxation and rest, which the natives wanted to do after hard days of hunting in the surrounding forest before departing for their homes in the distant settlements. The town was first discovered by Luis Perez Dasmariñas in 1591. Eighteen years later the mission was established in Dupax by the Dominican Friars. But due to territorial disputes between the Franciscans and Dominicans, the mission was later abandoned.

From 1632-1702, Dupax has proven to be too difficult to colonize. Then in 1717, Fr. Alejandro Cacho came on mission to Dupax and slowly established Christian communities. During that time, three tribes lived in the vicinity of Dupax namely: the Malaats from Ituy; the Caraos from Benguet; and the Bugcalots. The Malaats are said to be the ancestors of the Isinays. It was only in April, 1726 when Dupax was founded as an urban settlement by the Augustinian missionaries Father Nicolas Norbante and Agustin de San Juan. From its foundation, the original town of Dupax was divided into three separate municipalities namely: Dupax del Sur; Dupax del Norte and Alfonso Castañeda. 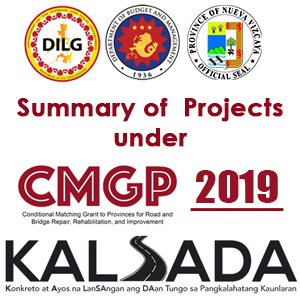