Bayombong was established at the southeastern part of the present La Torre, where the Bayumbung River passes through. The name Bayombong came from the Gaddang word “Bayongyong” which means confluence of a mighty river. Another version has it that “bayongyong” refers to a bamboo, about 2 meters long, used to carry fresh water from wells built along river banks.

As told, the Gaddanes never welcomed the arrival of the Maalates. This resistance triggered the first tribal war resulting from the Maalates retreat to nearby areas. On their retreat they left their valuable possession, their “Bayongyong”. The place was literally littered with so many abandoned Bayongyong. Since then, the place was named “Bayumbung”, as a fitting reminder to the Gaddanes of their first taste of victory over invasion of their private domains.

It was delightful for Spanish missionaries to see the natives parading in long queues with their “Bayongyong” filled with water on their shoulder. When asked by friars about the bamboo water containers, the carriers chorused “Bayongyong in response. For conveniences and for lack of fitting name, the Spanish friars baptized the place “Bayumbung” and later changed it to “Bayombong”. 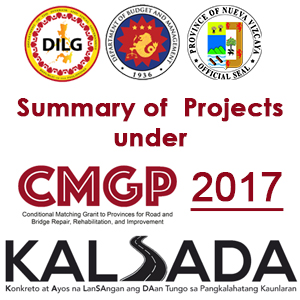