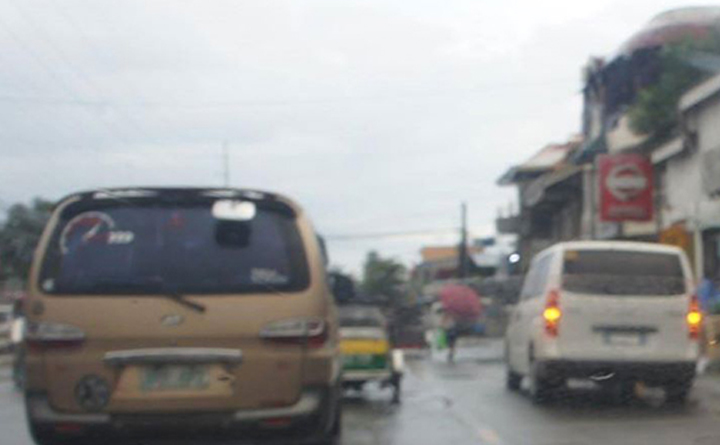 During the last quarter of 2018, the Department of Interior and Local Government (DILG) Secretary Eduardo Año called for mayors in the whole country to ban tricycles and slow-moving vehicles from plying national highways, citing safety reasons.

While the Secretary acknowledged that these vehicles are used by many as a form of livelihood, he says it’s still not a valid reason to allow them on the highway. Allowing them on main thoroughfares pose hazards to other motor vehicles, the riding public, and even to the drivers themselves.

Año said that tricycles can only traverse national highways if there are no alternate routes found. However, they may only do so if allowed by either the Sangguniang Panlalawigan or the Sangguniang Bayan. Under the Local Government Code, mayors, through their local councils, are authorized to regulate the operation of tricycles within their area. They must also follow the guidelines set forth by the Department of Transport (DOTr).

The call to ban these vehicles on national highways has actually been around in the province since 1999. The Sanguniang Panlalawigan passed Ordinance #99-014 regulating the flow of vehicular traffic along the highway between Bayombong and Solano for its proper utilization and providing penalty for violation thereof. This ordinance authored by then Board Members Hipolito Mamuric II, Rogelio Corpuz and Santiago Dickson, states that the outer lanes shall be used by tricycles, and other slow-moving vehicles such as tractors, pay loaders, graders, carts, and including bikes. It also stated that the highway should at all times be off limit to ambulant vendors, ware displays and any form of drying grains.

The DILG reports that there are still rampant cases of tricycles on major roads, hence the reiteration of the said ban. However, tricycle operators and drivers complain that the outer lanes are usually used as parking spaces for other vehicles especially in the business area near Apad bridge in Solano and along Bonfal area in Bayombong. #bg 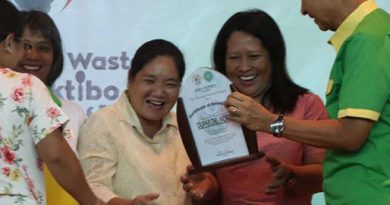 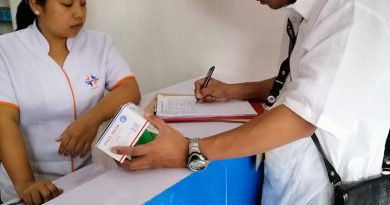 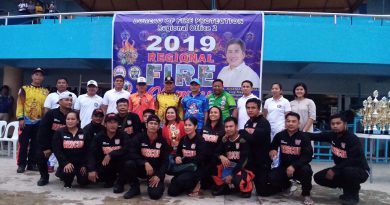